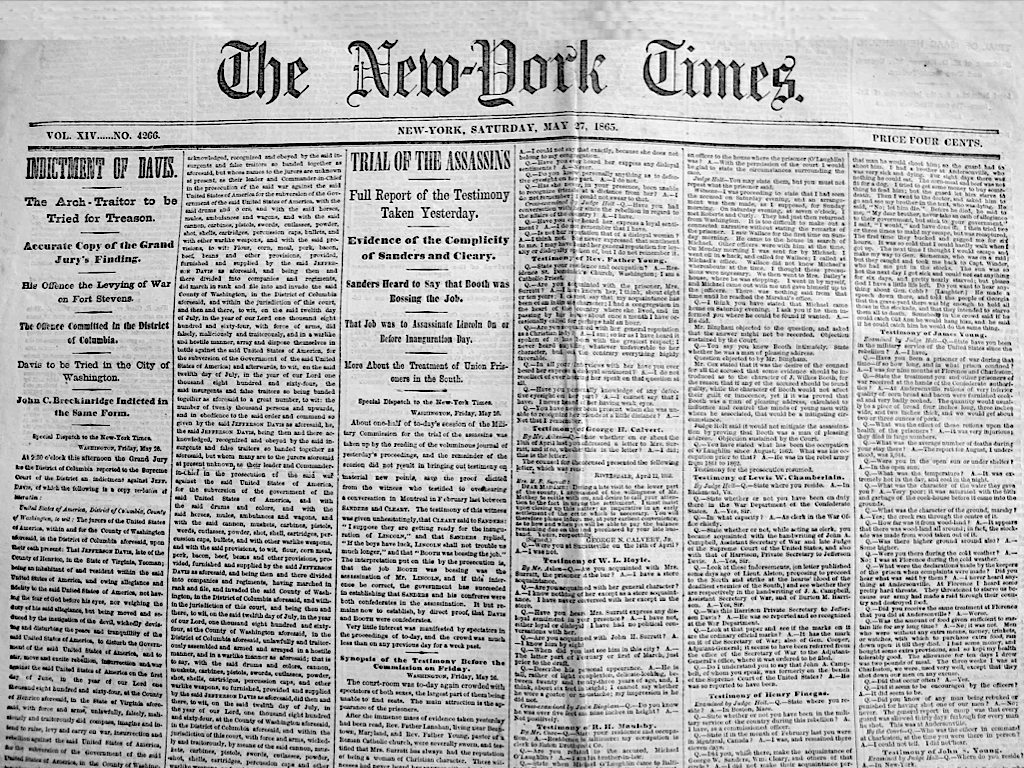 HOUSE OF DAVIS is a history of Jefferson Davis and his family. It is also evidence a “slave power” conspiracy nearly destroyed the United States. The book begins with the poisoning (by fruit) of his ex-father-in-law, President Zachary Taylor, on the Fourth of July in 1850: it ends after the assassination of his political rival, President Abraham Lincoln, on Good Friday in 1865. Gathering facts culled from archives, HOUSE OF DAVIS splinters the wooden story of Davis left behind by Jim Crow. It demonstrates instead how a criminal in pursuit of absolute power turned the nation against itself.